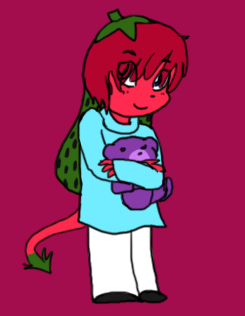 I'm rewriting this page eventually bear with me

A silly kid who was originally based off Jimmy from Ed Edd n Eddy and loosely off of Ron from the "Off Track" comics in the Neopian Times, he was created to be the Jimmy to Milk's Sarah. And that was all I had written about him. But we couldn't have just that, could we?

Lobo is meant to be a guardian to Milk; he is one of the Guardian Faeries of Faerieland in the Neopet division. Lobo was sent to play the role of Milk's best friend; when PC is busy or SP is away, Lobo steps in so Milk won't be bored or sad. That way, SP won't have to worry that his daughter may be sad about anything.

Lobo knows that his help will eventually not be needed, and it doesn't help that he's a little immature for his age. He doesn't really pose a threat to others aside from pelting them with stuffed animals. Once Milk matures and soon finds comfort in a new group of peers, Lobo will have to accept that his work is done and that he must return with the Guardian Faeries. 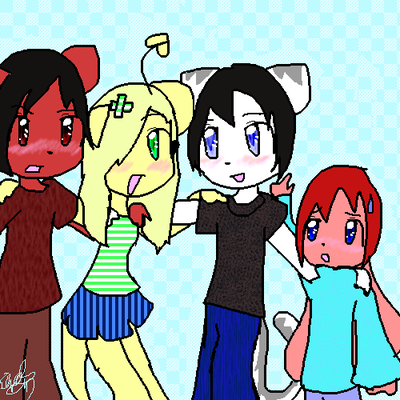 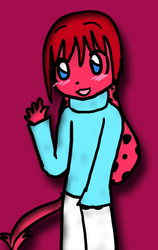 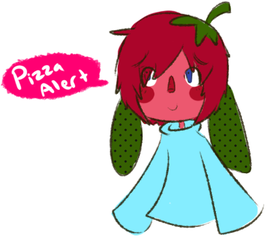