Angelo is a fantasy romance novelist who didn't grasp how big of an audience he has. He's grateful for publishing under a pen name, A.N. Mone, as he doesn't like getting a lot of attention himself, to the point where he shows up to book signings and interviews in disguise - wearing a wig, sunglasses, a scarf, and putting concealer on his freckles.

Despite being a romance writer, Angelo was never actively seeking out any sort of romance of his own, mostly due in part that writing is such a big part of his life, and wouldn't want to keep that from a partner, nor would he want people who ended up not being "the one" having his identity at their disposal. Not having had a date since high school, Angelo wasn't sure how to approach asking out a particular squid. He had ended up absentmindedly creating a character out of him, though, and couldn't let this sit forever- so confess he did- but he's constantly learning what grand expressions of love actually work and what are best left to fiction. 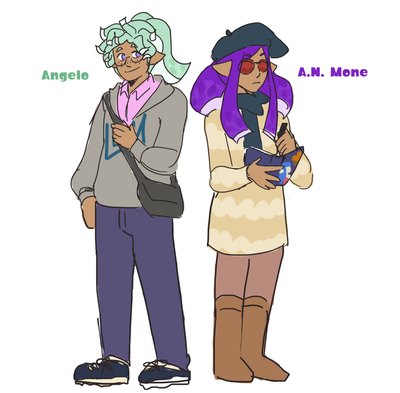 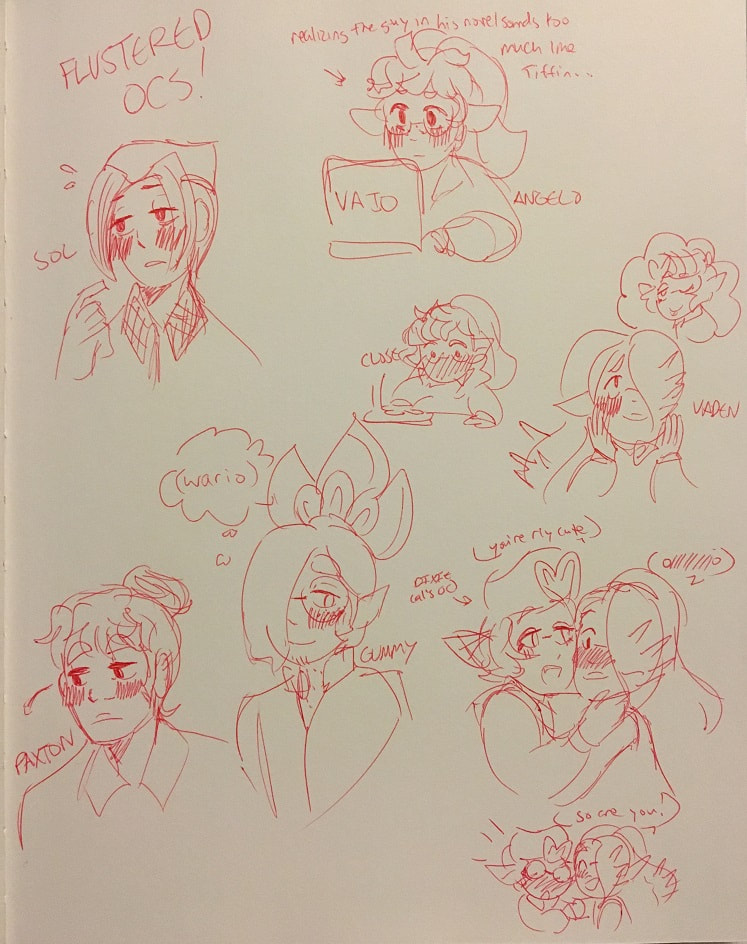 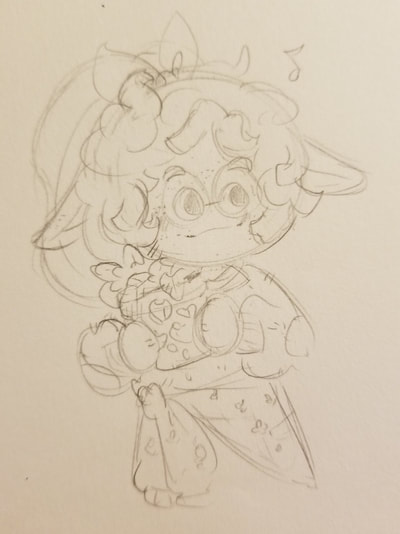 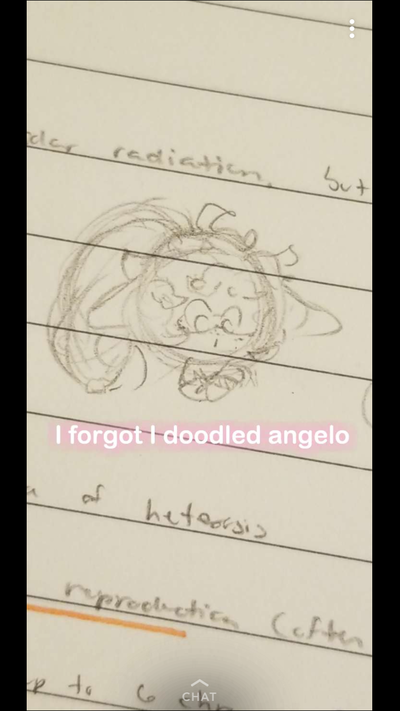 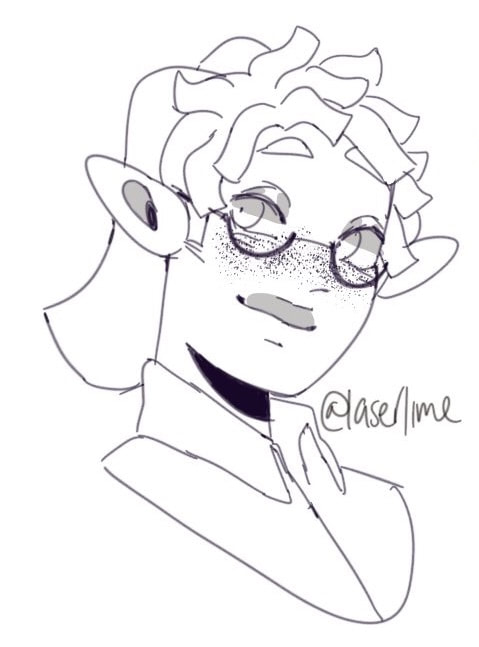 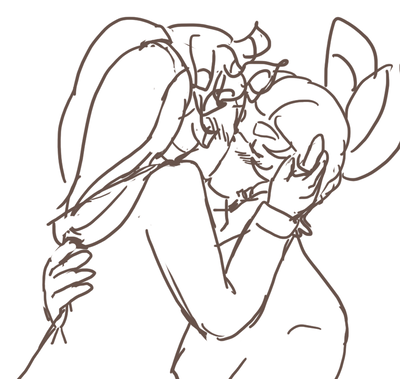 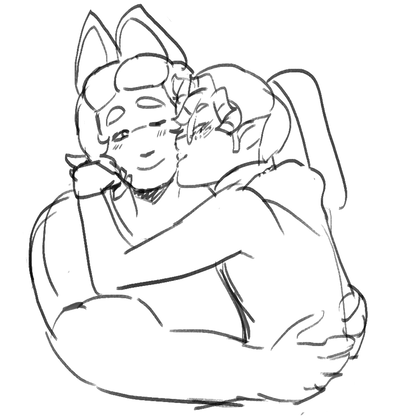 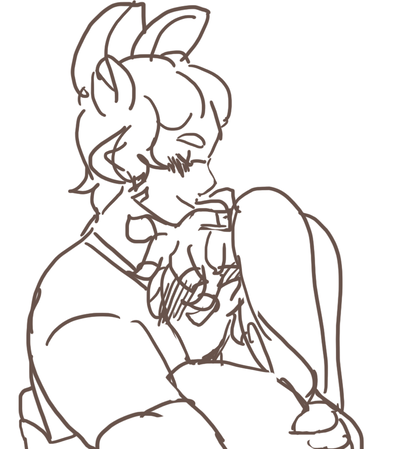 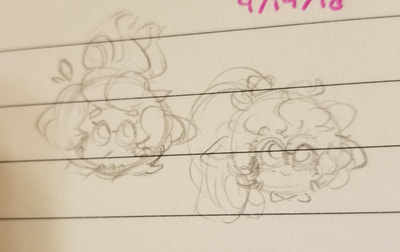 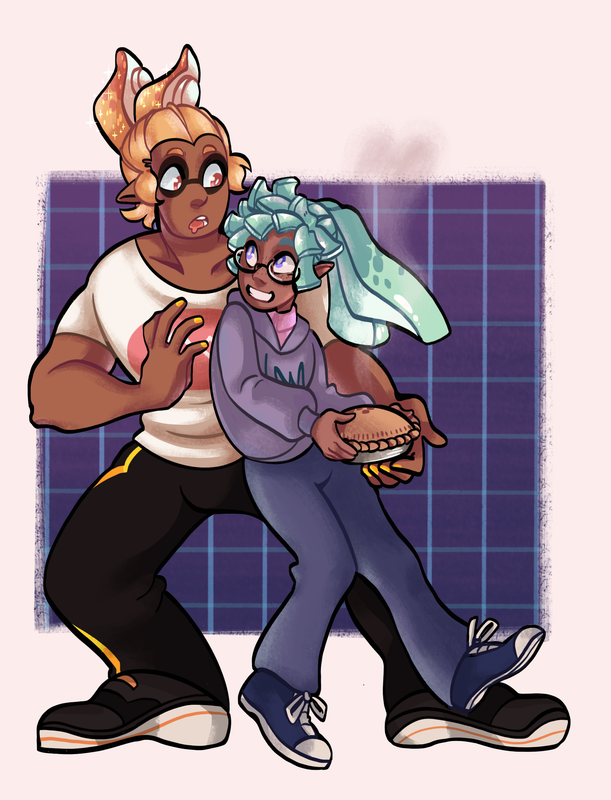