Being certain that working on robots was what she wanted to do, Chantelle studied the path for years, practicing relentlessly. She tried and failed in her efforts to make robots, and feeling the resentment from her disproportionately male peers, she grew to dislike most people. Once she gathered enough information to create humanoid androids, she ditched her previous peer group to further study alone.

In this time, she did a lot of traveling; during these trips, she grew quite the attachment to diners and the nice folk that worked there. It was then that she decided, after thirty years convinced that she would work in the robotics industry, that she would open a diner instead. Her problems? She still isn't that fond of people, can barely scrounge up the money to start her business, and certainly not enough to hire and pay people. Her solution: create her employees.

While barely leaving the back of the restaurant, she only resurfaces to handle major complaints from customers, often unintentionally scaring them into retracting their complaints. Chantelle has a fondness for her robots, almost maternal, and does not tolerate anyone treating them poorly simply because they aren't real humans. 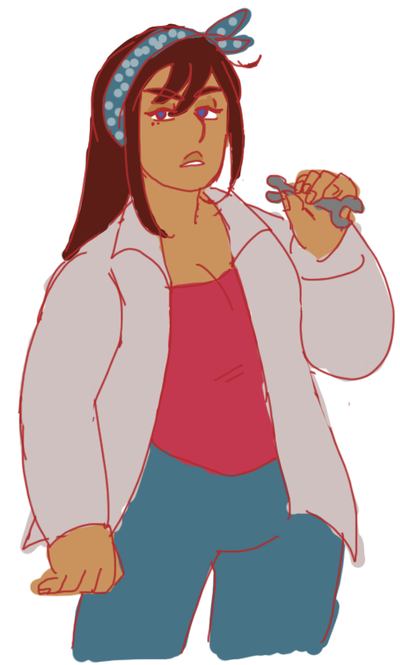 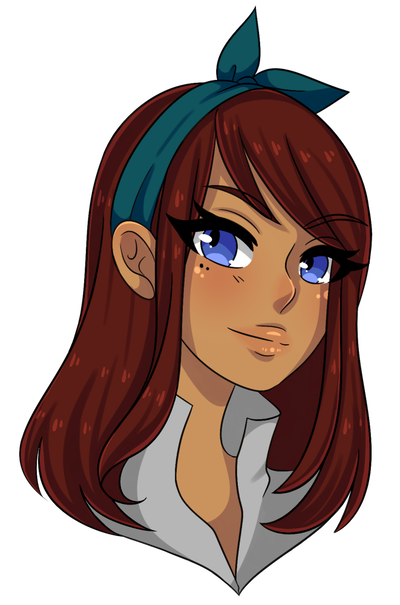