Emil has recently moved into Pineappa, taking the vacant house where PC once lived. Previously an employee at a different Sun Cafe location, Sunny eventually relocated Emil to Pineappa after finding that PC had left. Emil now runs Sun Cafe from where PC's house once was, and isn't very confident in his job... but boy, does he try.

Even though he thrives on the company of others, Emil suffers from mild social anxiety that causes him to sometimes forget what he's saying mid-sentence. It worsens when he's in uncomfortable company. 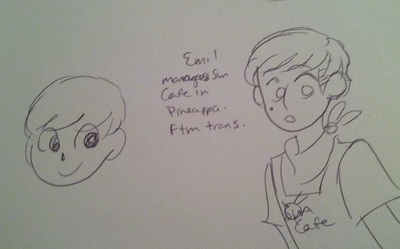 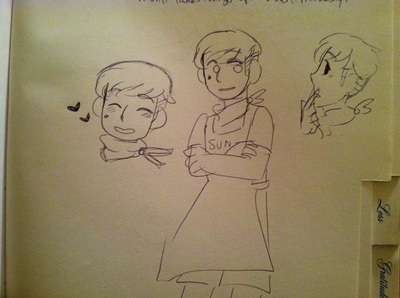 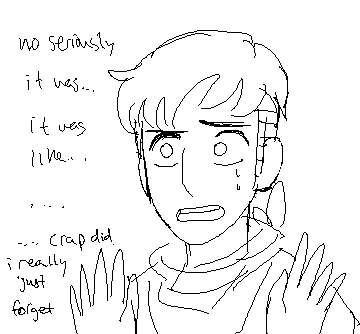 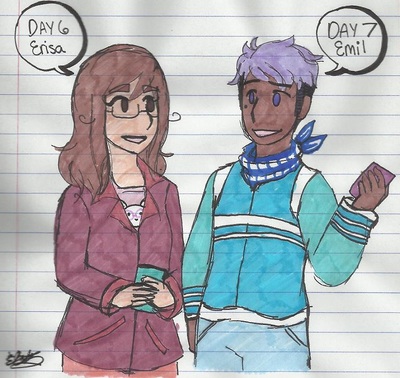 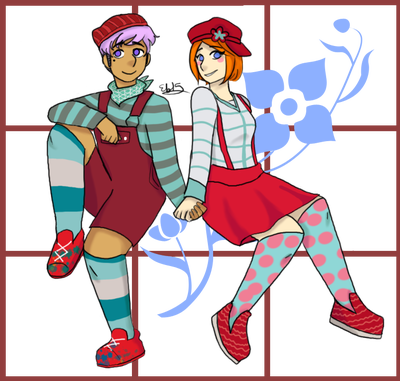 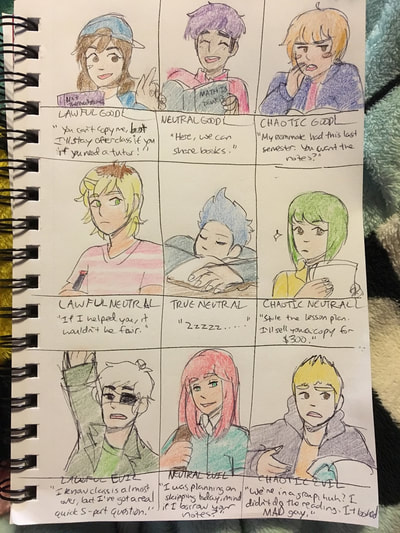 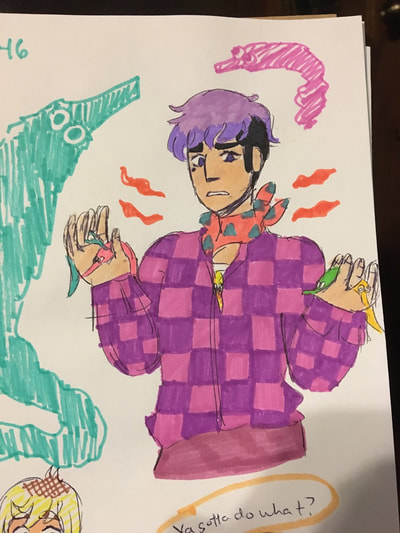 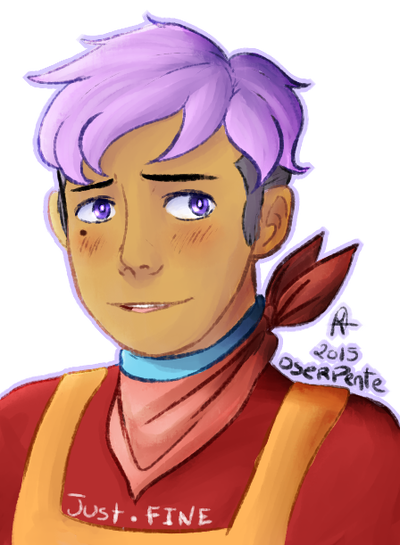 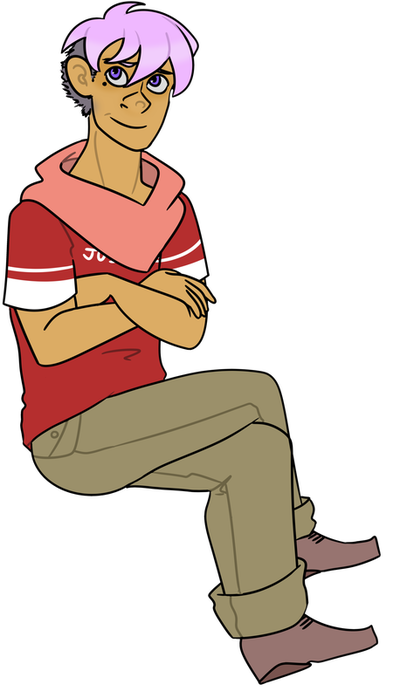 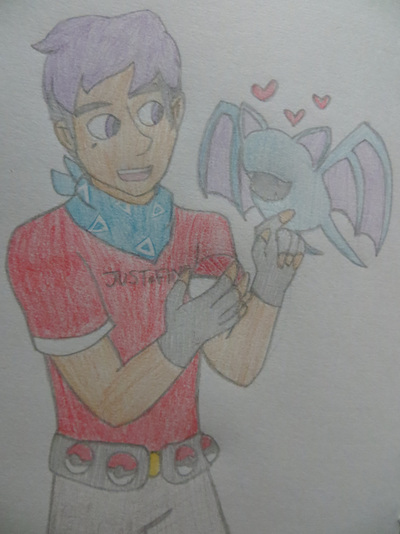 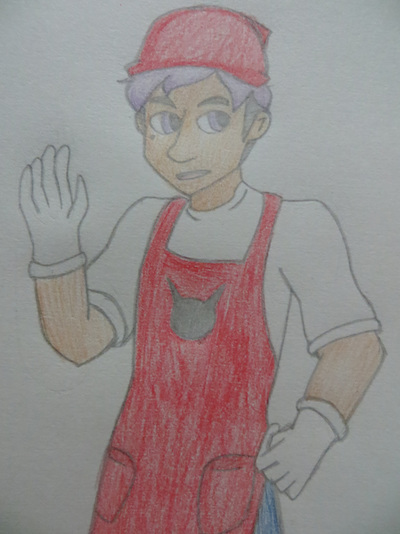 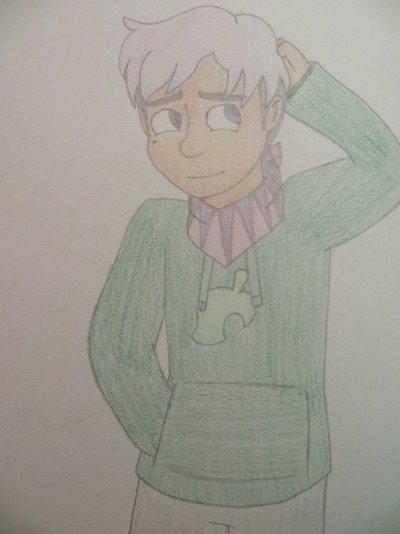 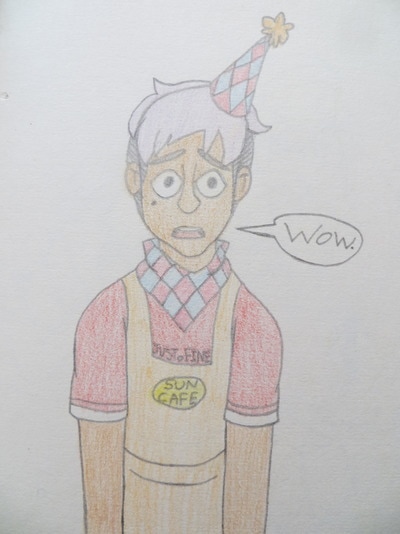 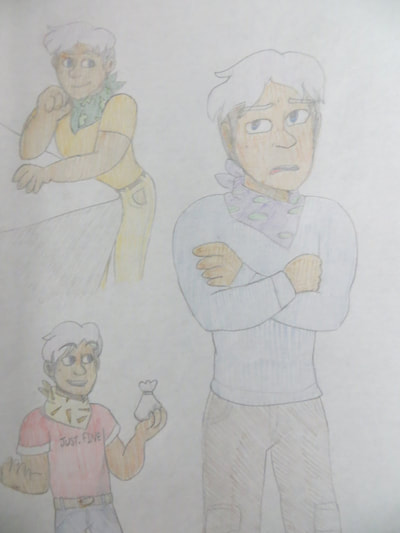 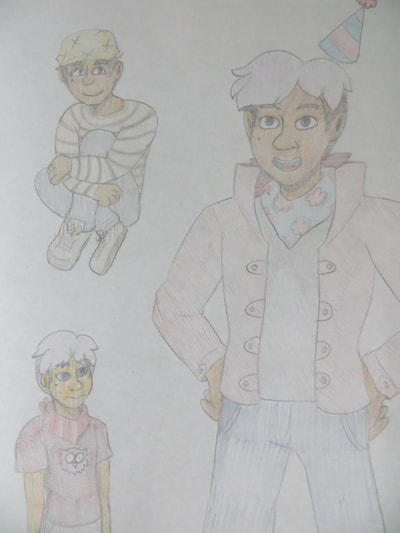 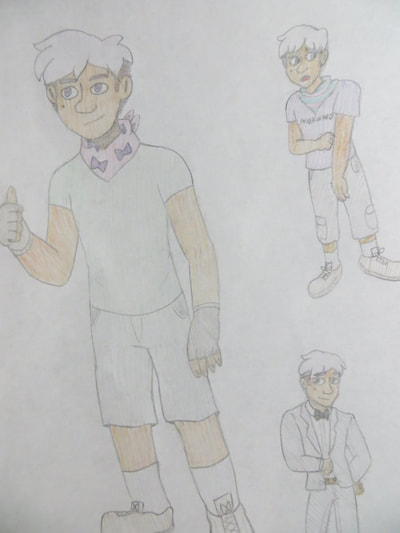