An ex-member of the Octoling Army. He left his role much earlier than everyone else, and not because of the inkantation; Beverly is tragically a picky eater, to the point where he makes a pained face when he eats anything he doesn't like. Having eating something so absolutely terrible to him, it snapped him out of his mind control; confused as to where he was, he bolted out of there and eventually made his way to the surface.

Beverly is generally a nice person, but somewhat of a bad influence. Still picky as ever, he makes pained faces subconsciously if he eats something he doesn't like, though he'll still tell you it tastes great. Sometimes he exudes a remarkable lack of common sense and planning, and is easily distracted. 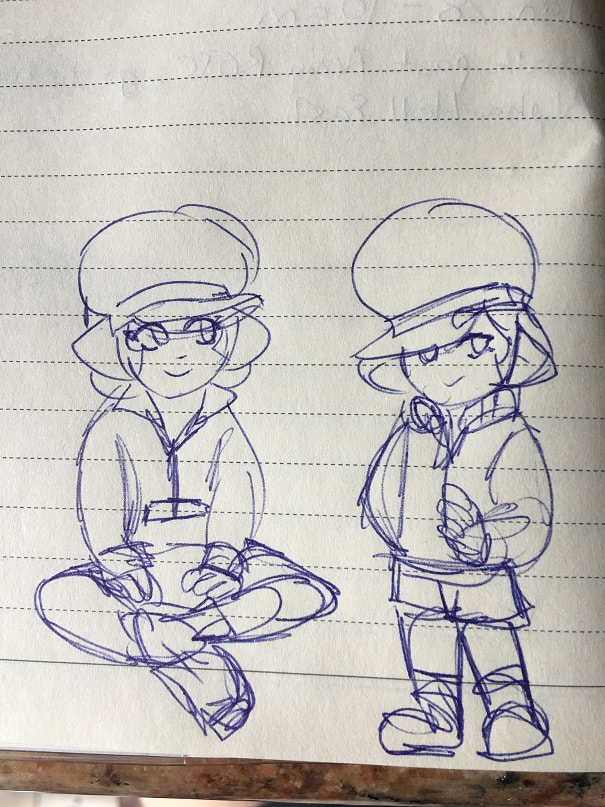 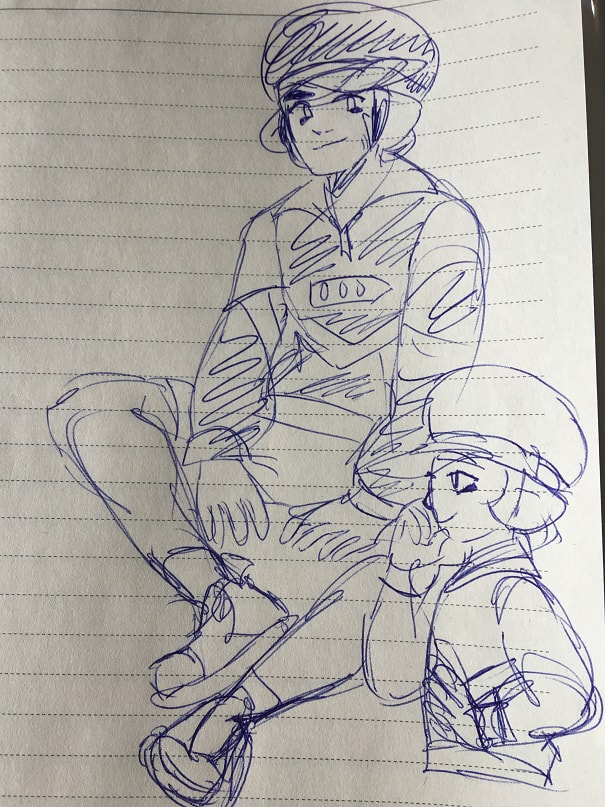 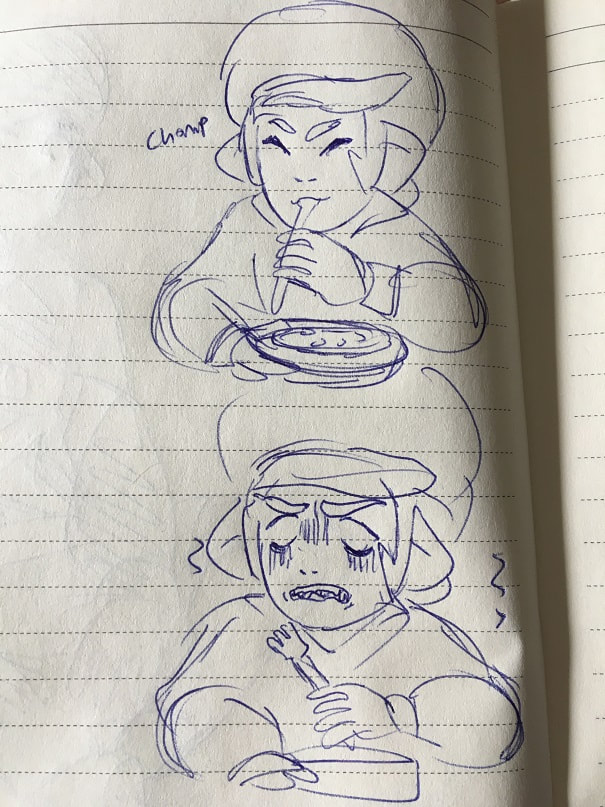 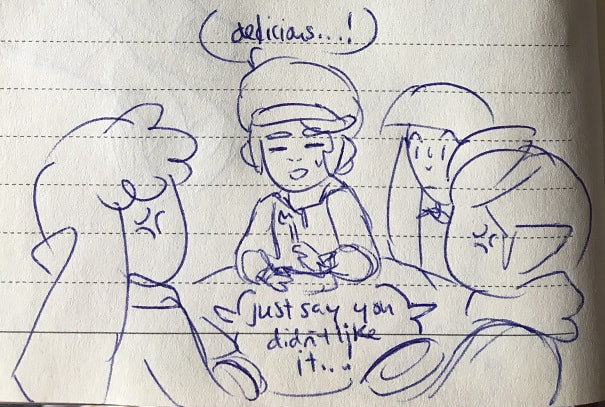 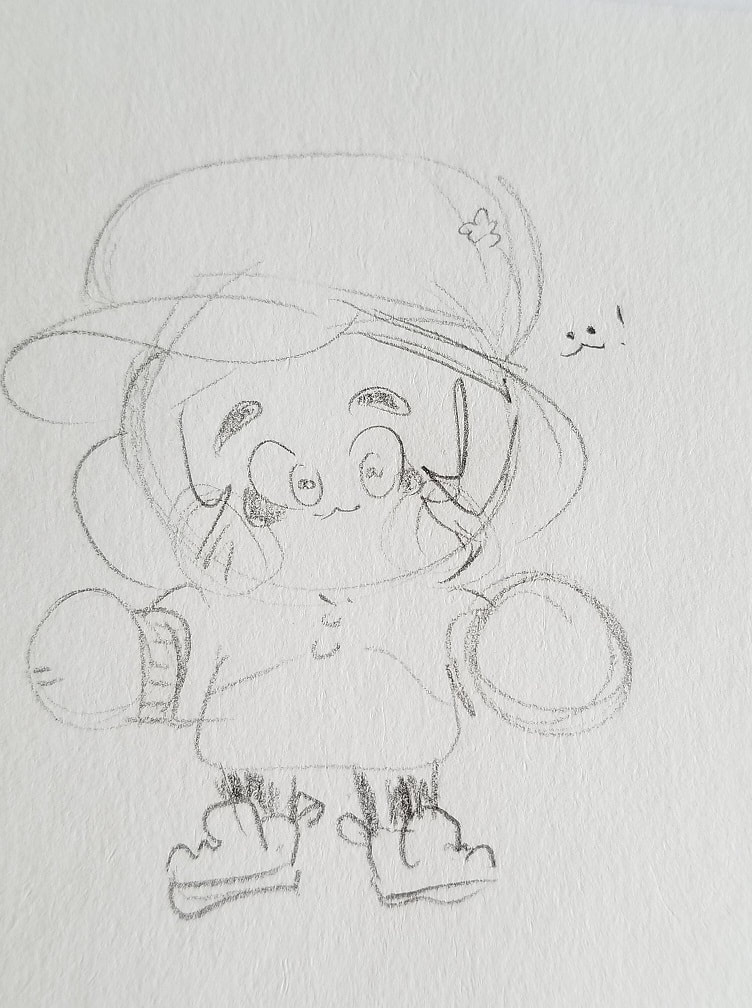