Instead of following in the footsteps of his parents, Kéntro wants to become an Ace Trainer. The thirteen-year-old seems to put Professor Sycamore in a higher light than anyone else, much to his parents' dismay. He seems to have a way of connecting with people, but he often would rather keep to himself. Nonetheless, he doesn't seem to mind being dragged around by Salem as much. 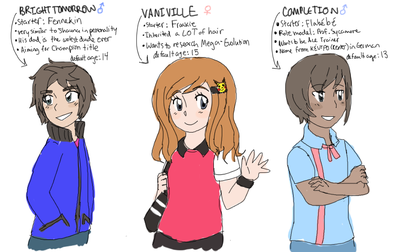 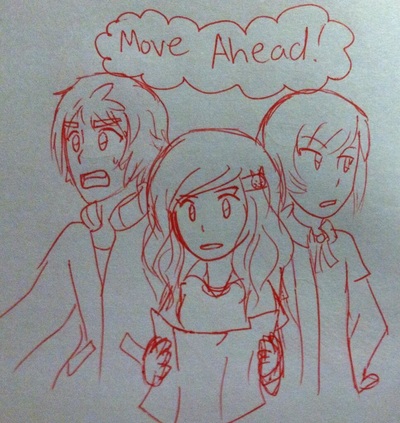 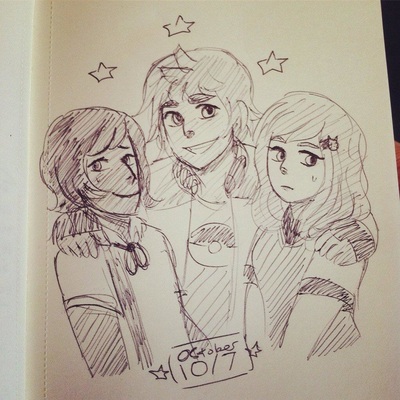 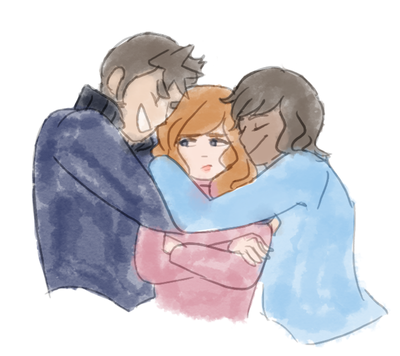