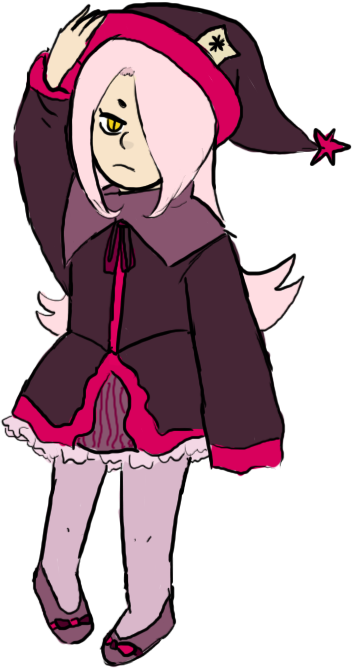 A candid and rude young witch who was recently orphaned, having to be watched over by her new guardian, the wimpy werewolf Impact. Impact worries about her constantly because Verdana rarely ever conveys any wants or needs.

Despite her astonishing power, Verdana is still too young to be roaming around and has to be tailed by Impact at all times. She hasn't given much thought to what she wants either, still a little broken from her parents' disappearance.

She has a pet cat named Times New Roman (though he looks more like a walking ottoman). 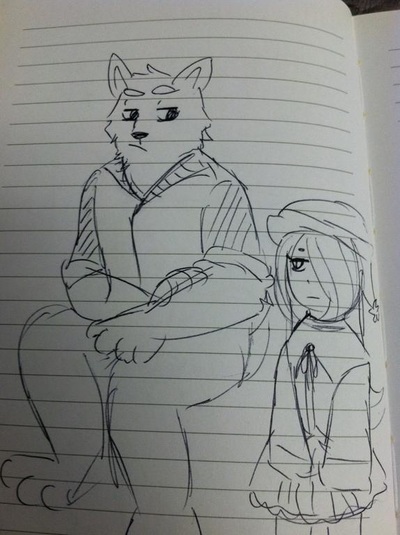 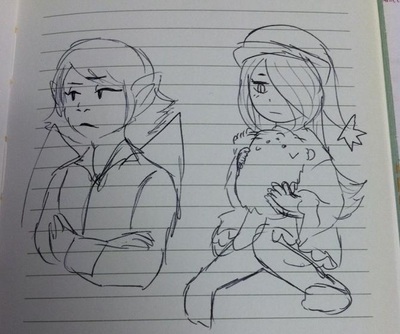 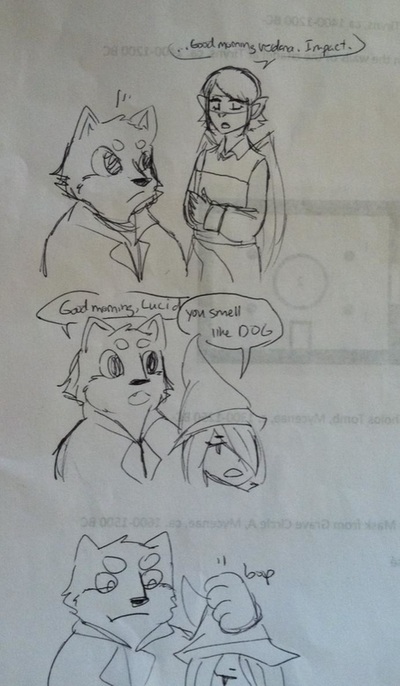 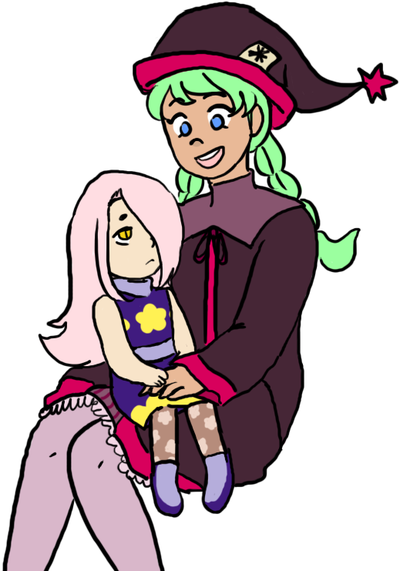 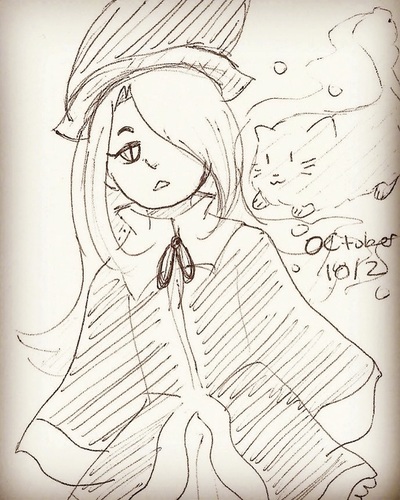 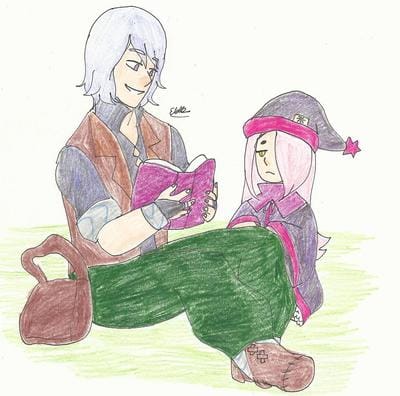 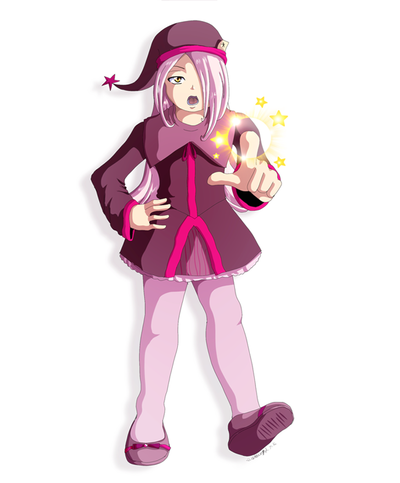