Huevos is a well-meaning but ditzy girl who works at a cafe. She sports roller skates that she has no clue how to stand still on, usually crashing into tables or trashcans. It is hard to find her in a bad mood.

Though kind to a fault, she is overly protective of her friends--- specifically Howo, who after an incident had to become her roommate. Despite ending a long-time relationship of her own near the same time, she was quick to take care of her friend, no questions asked. 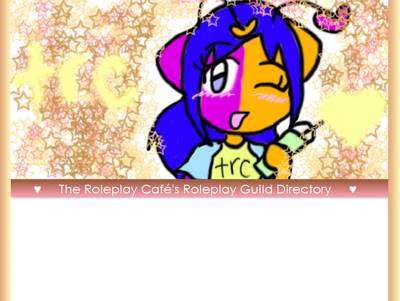 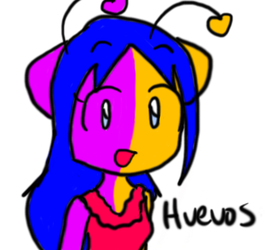 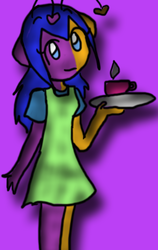 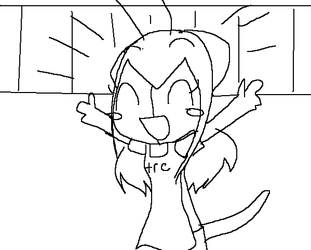 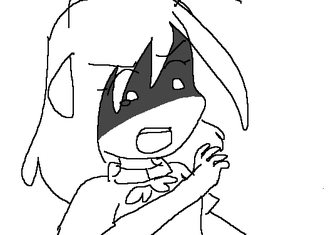 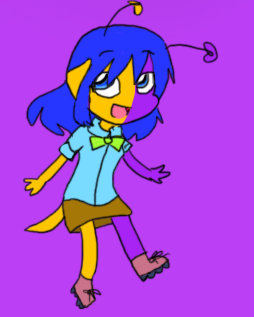 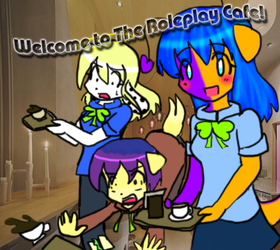 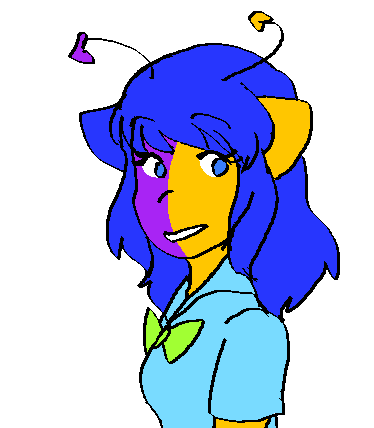 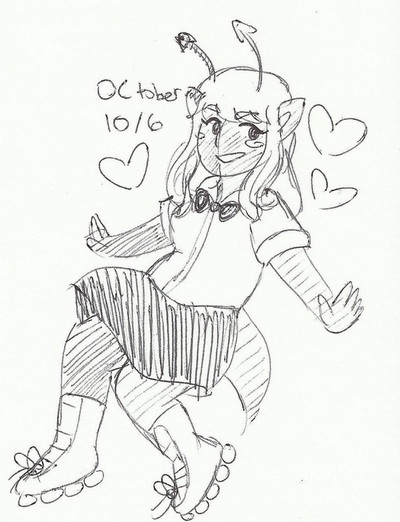 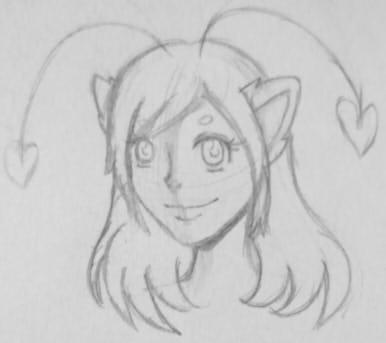 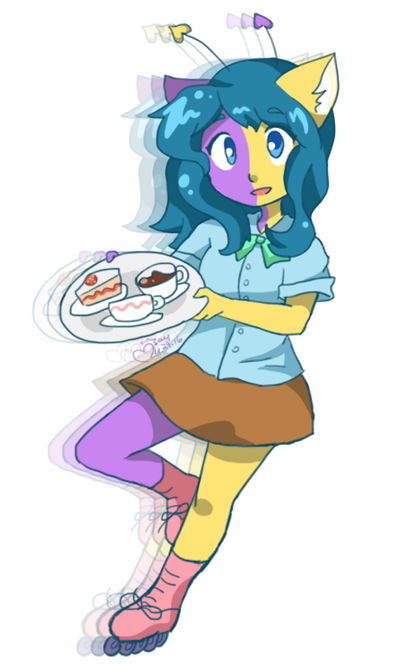 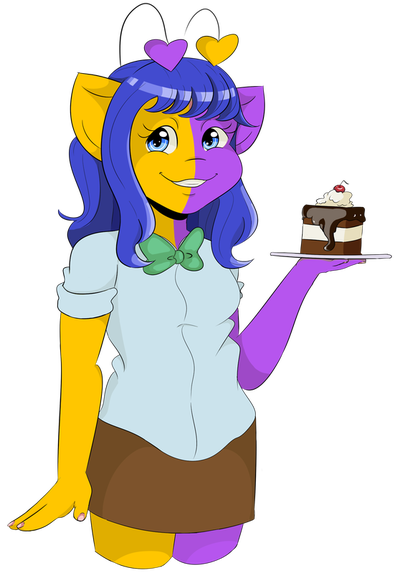 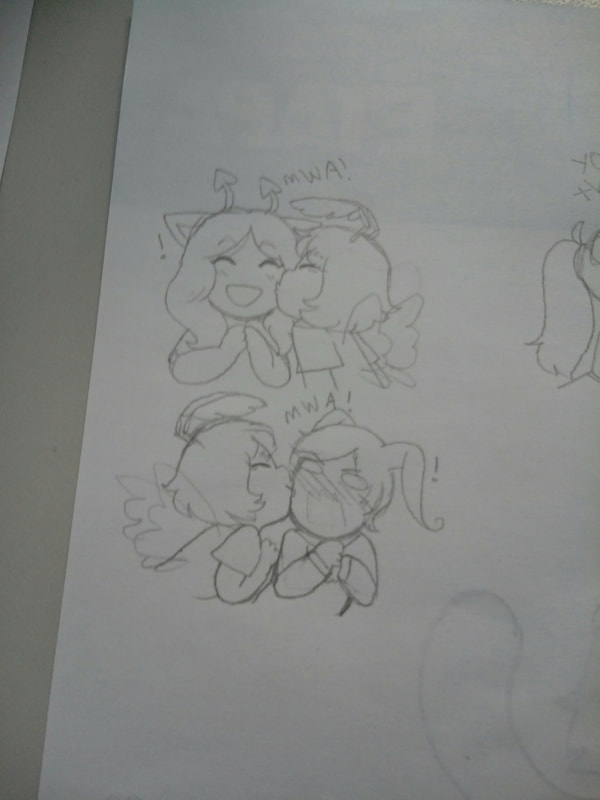