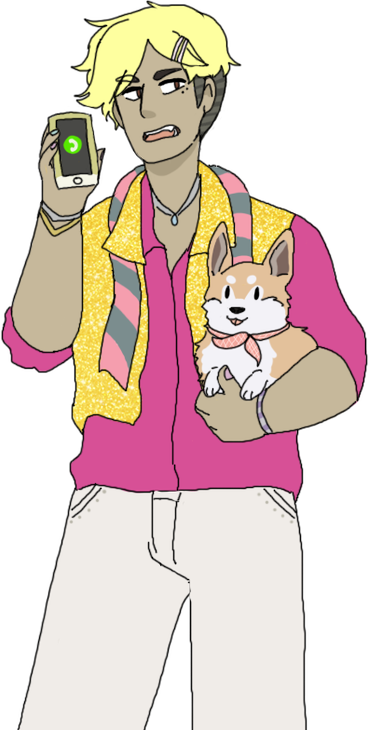 A demon who came to earth for some diabolical reason. Instead of fueling his hate through wrongdoings, he instead styles peoples' hair at a salon and smack talks with his coworkers about others. He loves his corgi, Precious, more than anything else--- which says something because he doesn't actually like much else. 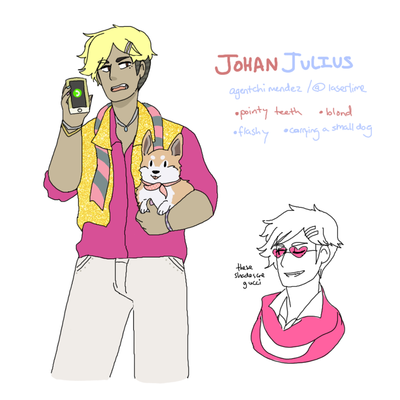 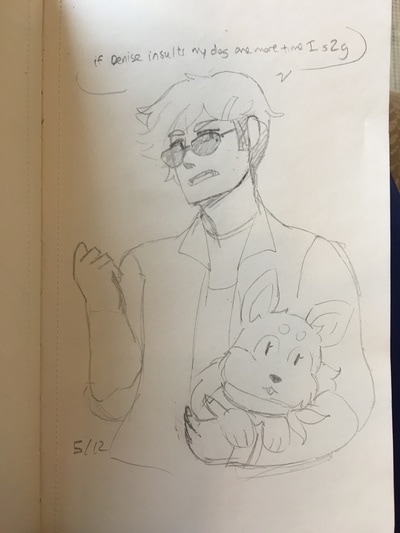 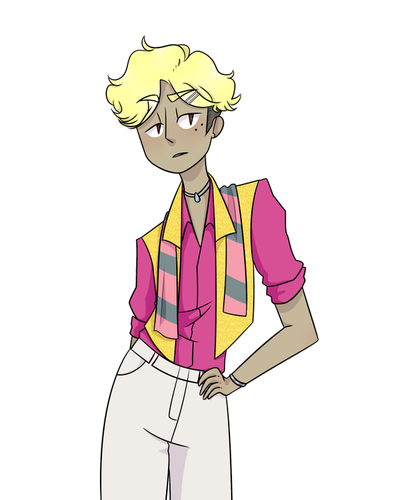