Risco is a lower ranked agent in a group of Alien Aisha defenders. There's not too much crime in Neopia going on that the Defenders of Neopia can't handle, so the next best thing for Risco to do is to help people unclog their robo-toilets. He does get the occasional action-packed mission, which he always happily accepts no matter the danger in store.

He was actually faced with a villain at some point in his earlier missions, and while he had the expert plan to defeat this nemesis, he forgot to consider one thing: his nemesis's weaponry. Long story short, he got laser beams to the eyes. While it did make his eyes all kaleidoscope-y and pretty, they were pretty much useless because there was no way for him to actually use those eyes to see. Luckily for him, his good friend (later boyfriend) Dazzler swept in and helped his poor eyesight by crafting a unique helmet that has a vision-enhancing visor. While extremely useful, the visor gives him emoticon eyes which are a little ridiculous. 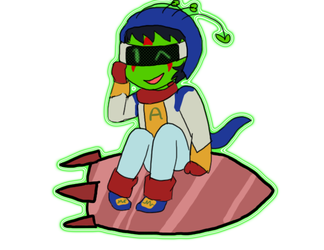 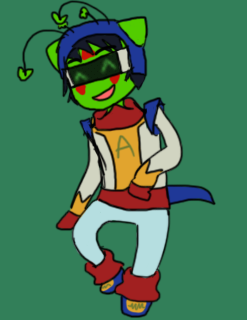 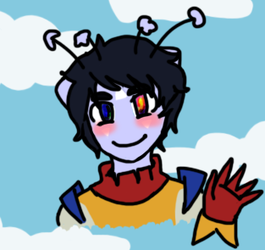 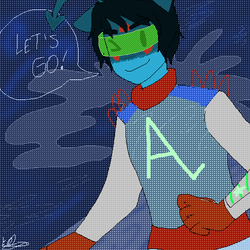 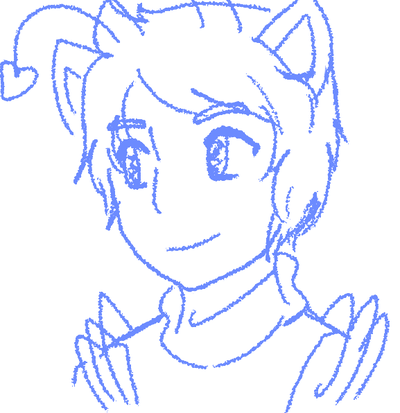 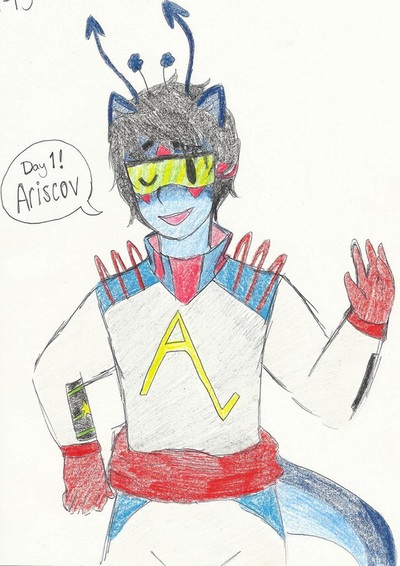 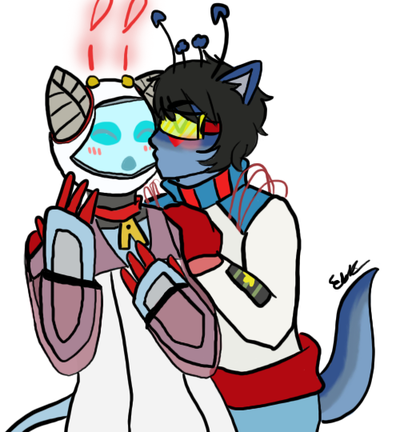 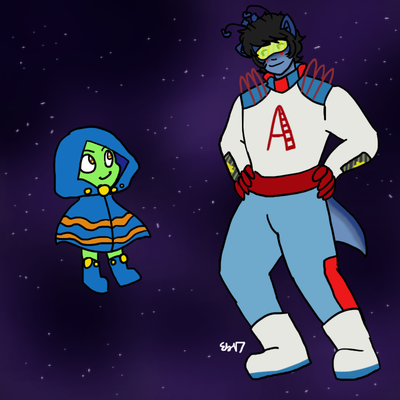 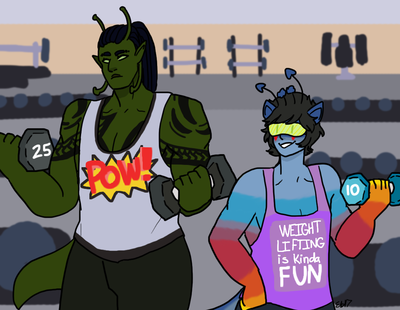 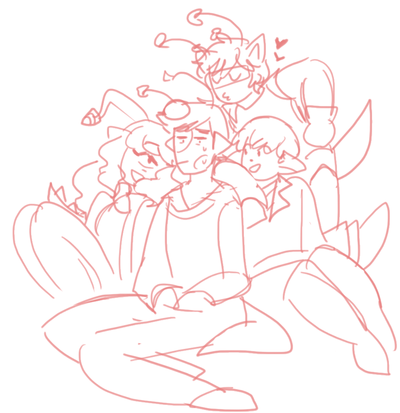 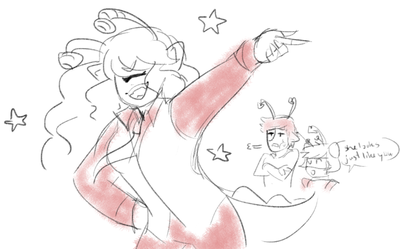 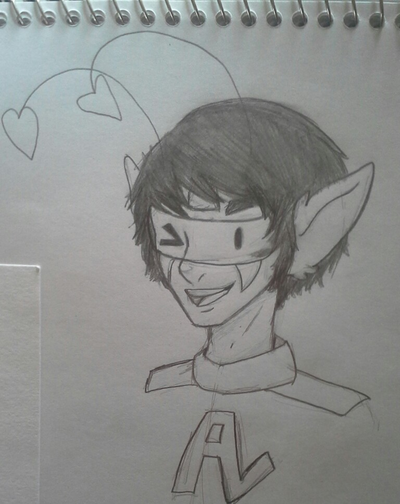 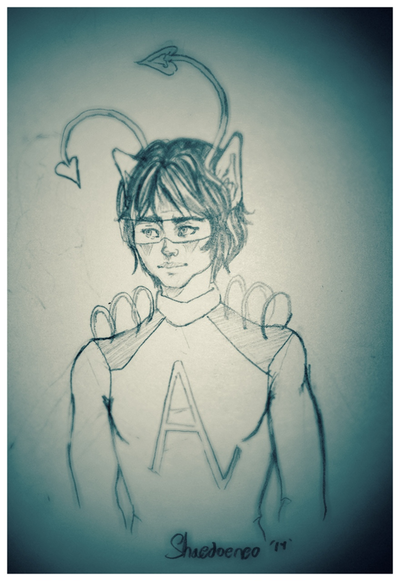 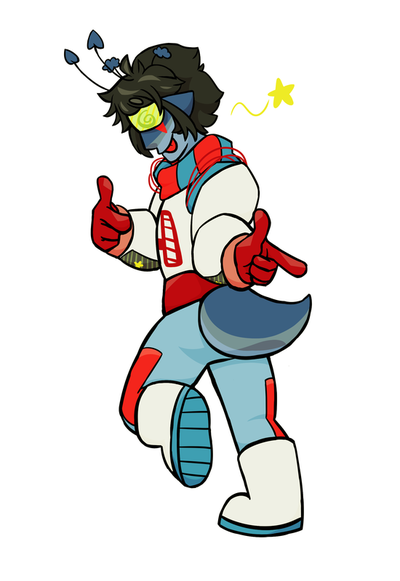 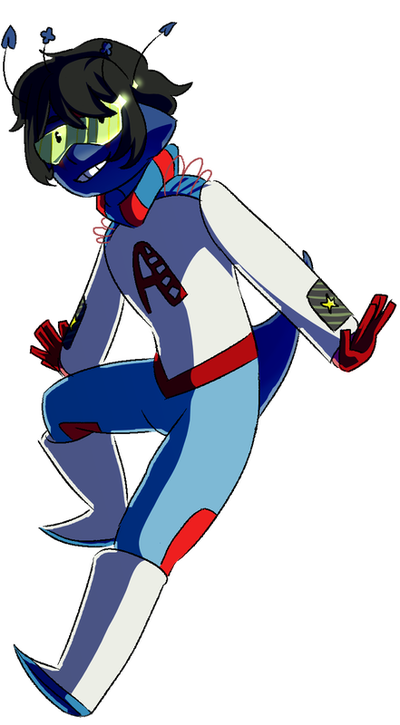 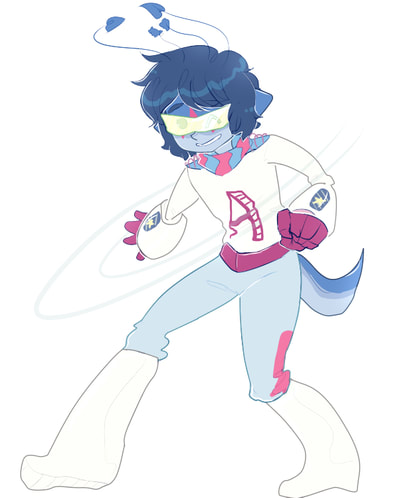 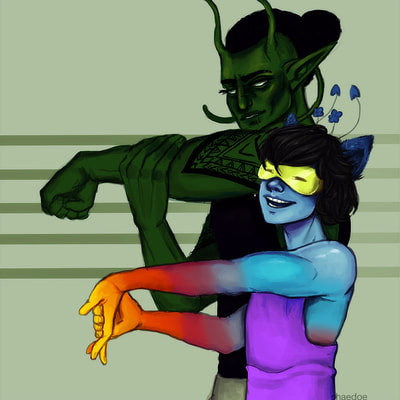 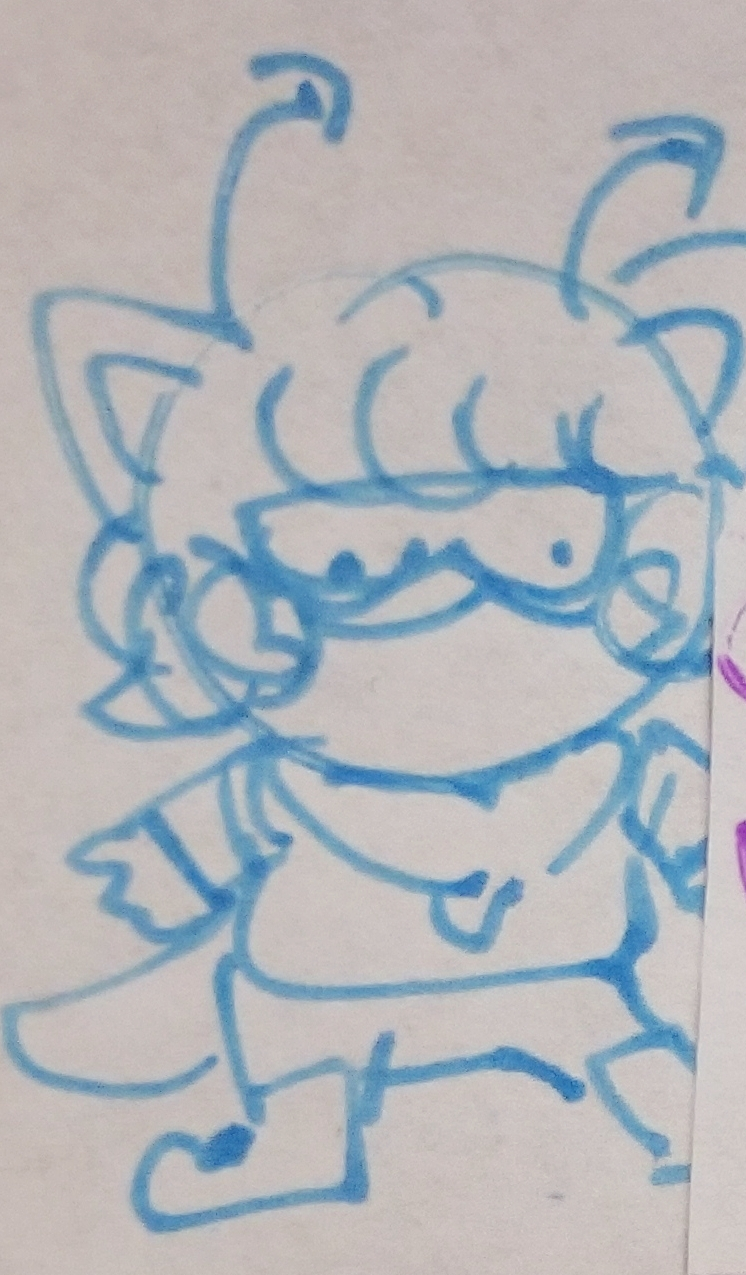 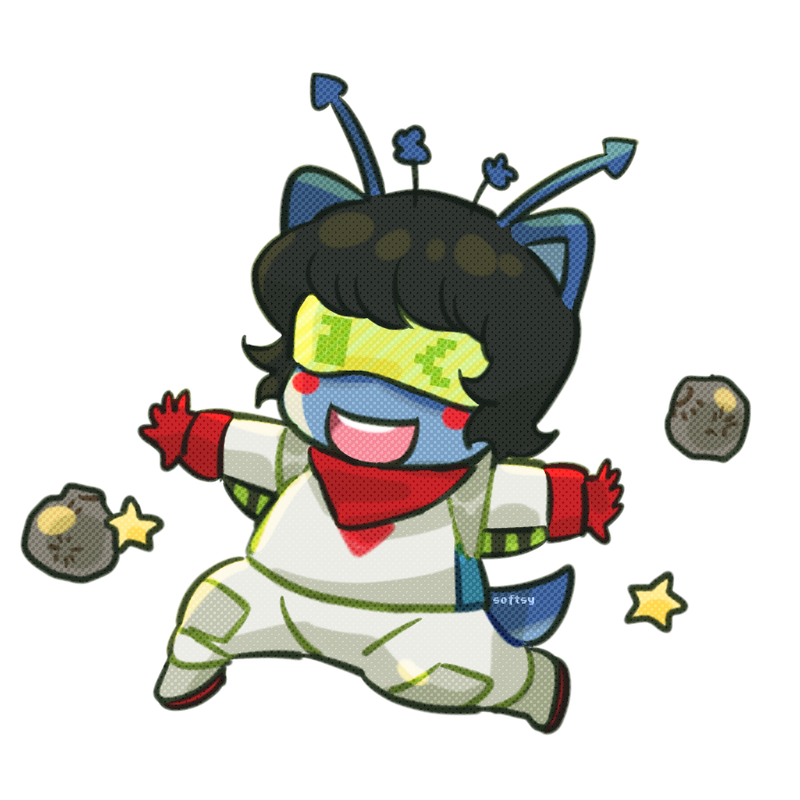 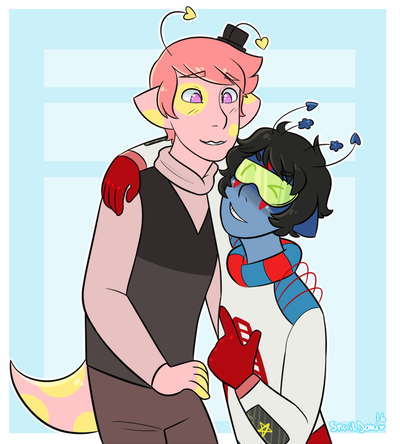 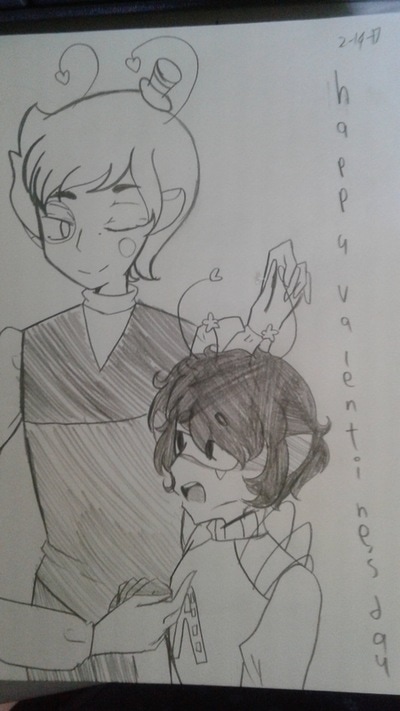