Tsuke, all his life, has been seen as an untouchable attractive man. Nonetheless, Tsuke loved people, so people in turn also flocked to the dreamy friendly boy. In a way, Tsuke felt as though he would never be lonely... until he found that people only flocked to him because he was attractive.

To test his theory, he first dressed like a slob, and as expected, people reacted very negatively. However, Tsuke didn't want to have to be a slob just to weed people out, so he turned his hobby of scrapbooking dresses and coords and turned it into what he actually wore. It worked--- no one recognized him, and he was still able to be fashionable.

He doesn't identify as a woman, he just dresses the way that makes him feel happiest, and is rarely seen outside of coords. He's had his fair share of people sharing their unsolicited opinion of his choices, but after years of being surround by fake people, he can shake them off, as he's been able to find friends that accept him completely. 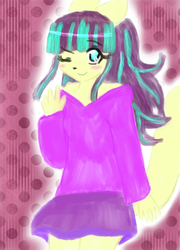 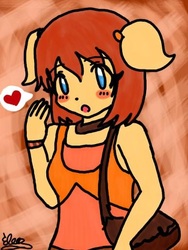 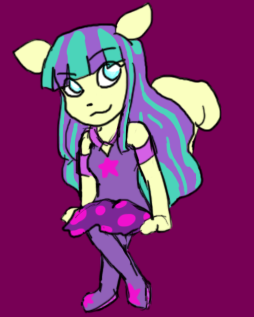 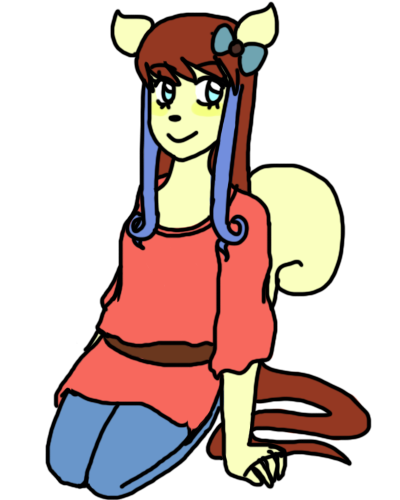 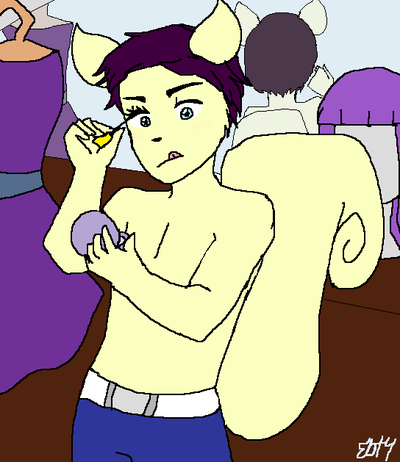 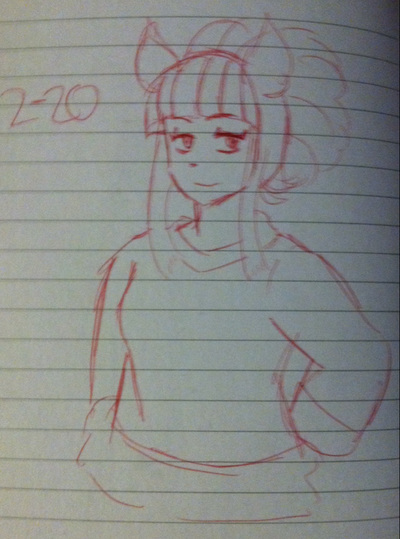 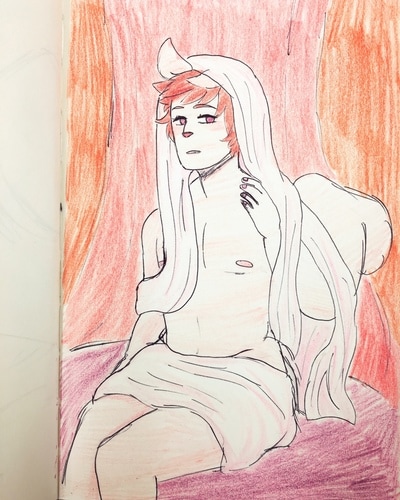 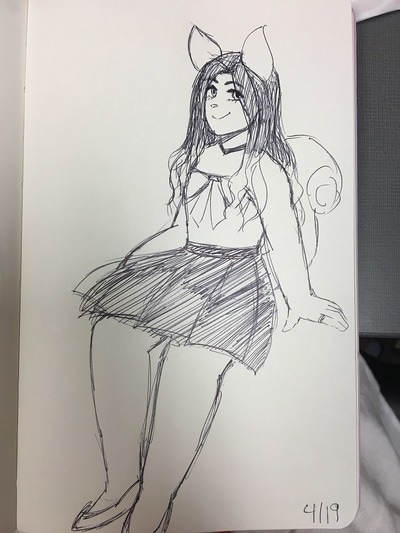 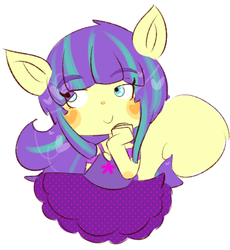 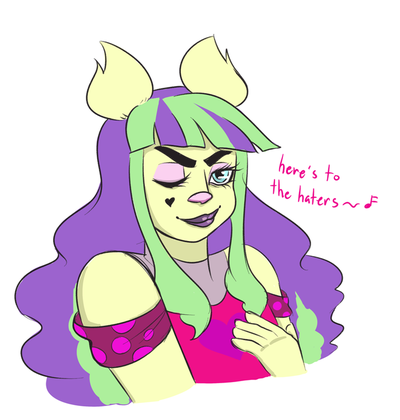 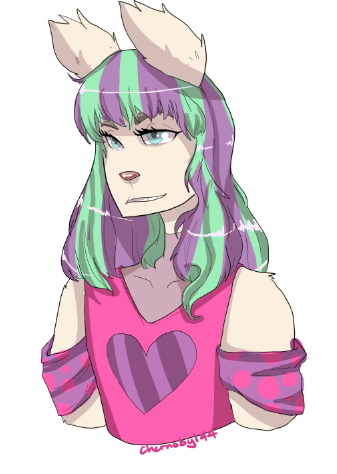