Cream Prince (who really doesn't like being called "Dill") rules over the vibrant Whipcream Kingdom with a kind heart but a sensitive fuse. Should anything go wrong in the kingdom he's usually in too much a panic that there's something wrong in his kingdom to actually do anything productive about it. He is a perfectionist, and it is reflected in the impressive shape of his kingdom. 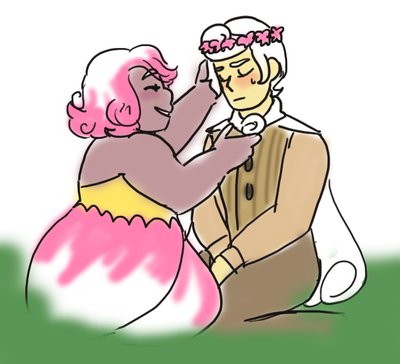 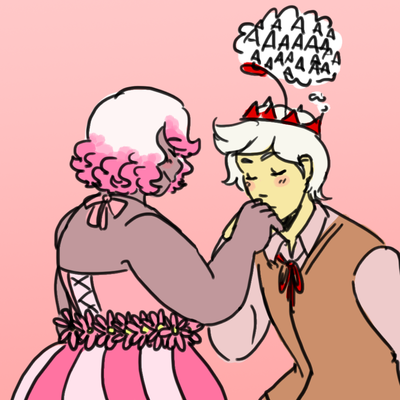 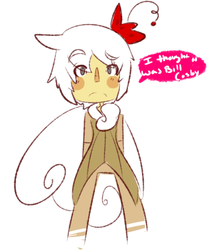 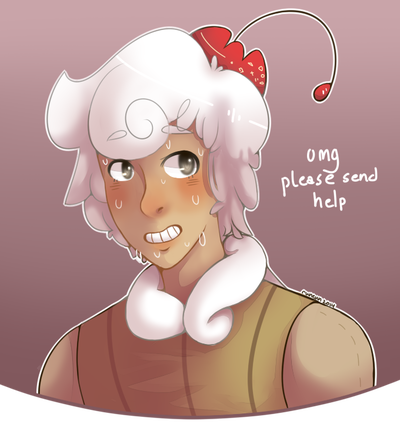 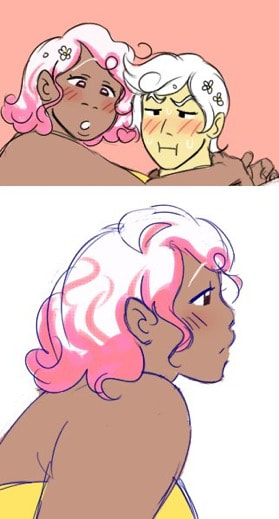