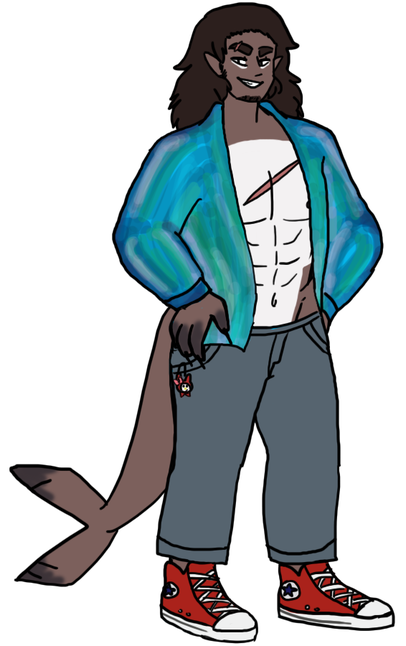 Julian spent the first half of his life in the water, and is starting a new one on land. He's always had a fondness for humans, but even more than this, he's loved their music. As he adjusted to land, he worked his way into becoming a local DJ. Right now, he isn't seeking many higher gigs, despite several clients recommending him to bigger, out of state events constantly.

Julian loves people, and is the kind of guy that will sit down and listen to you if you've had a rough day. He also likes to hear if you've had a good one, of course. He especially loves jokes--- he doesn't know many of his own, but he's not hard to amuse, if you can tell by his loud laugh.

With towering height, huge scar across his chest, and teeth that look freshly sharpened, Julian appears to be scary... but that couldn't be further from the truth in terms of personality. However, it does come in handy when people don't want to pay for his work. 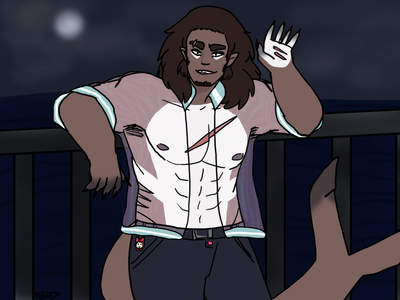 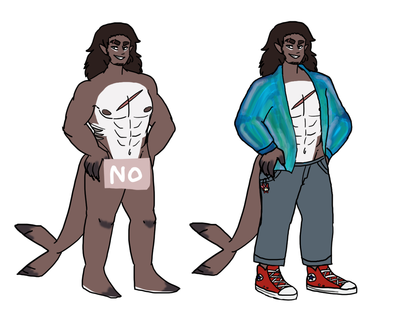 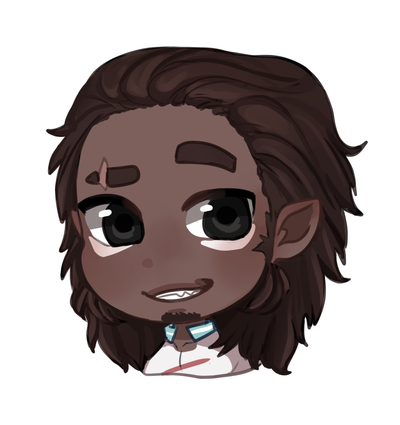 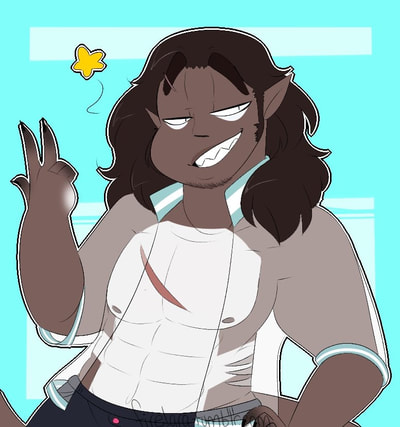 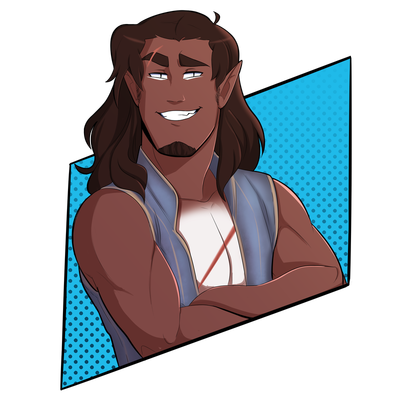 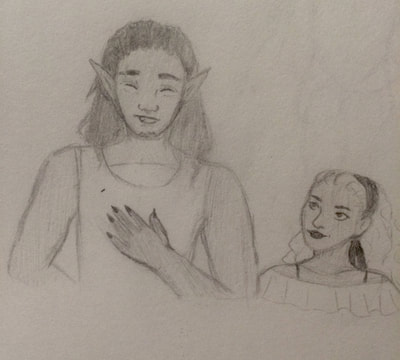