Hotaru is not as hotheaded as her fiery quirk would suggest; though far from the truth, she's regarded as cool by her peers. Her quirk is connected to her body temperature: if she feels something emotionally strongly enough, her body temperature rises: if it's a really strong emotion, sometimes her hair catches fire. Thus, in trying to get a good hold of her emotions, she comes off as "cool" or at least a bit distant. If her flame burns too long, it won't reignite for another hour.

Going into her second year at UA, not only is she upset to not share a class with her departed best friend Mizuhashi, she feels the situation regarding her death was poorly handled. Just the thought gets her blood boiling. 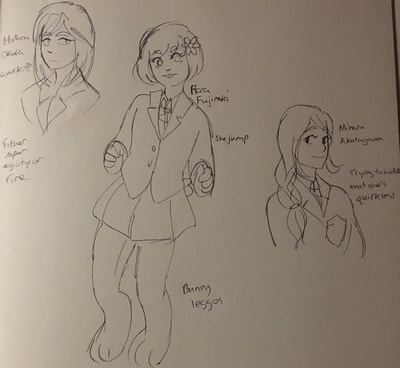 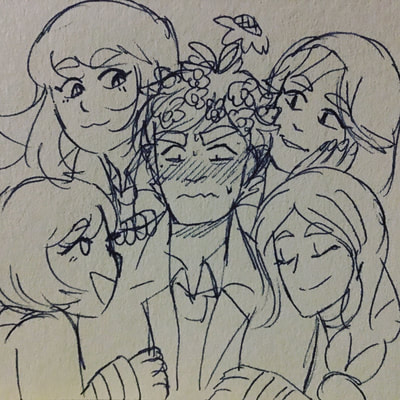 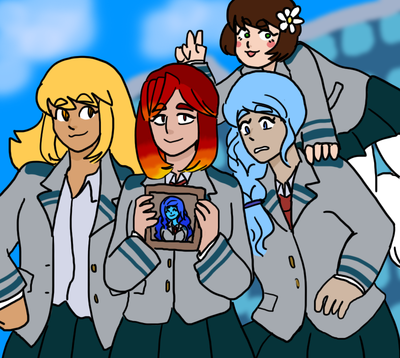 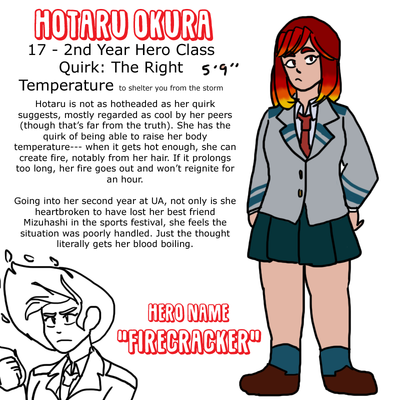 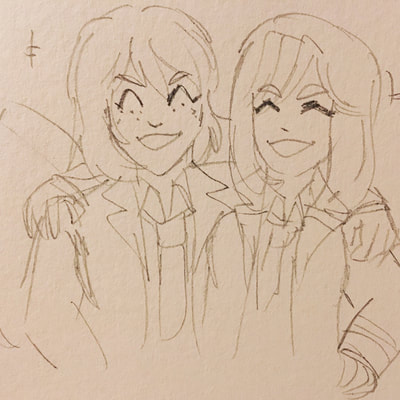 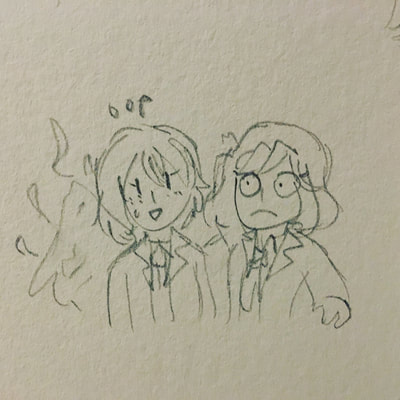 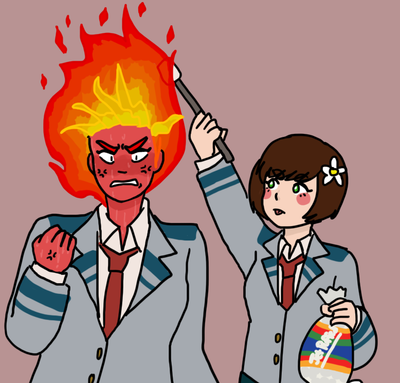 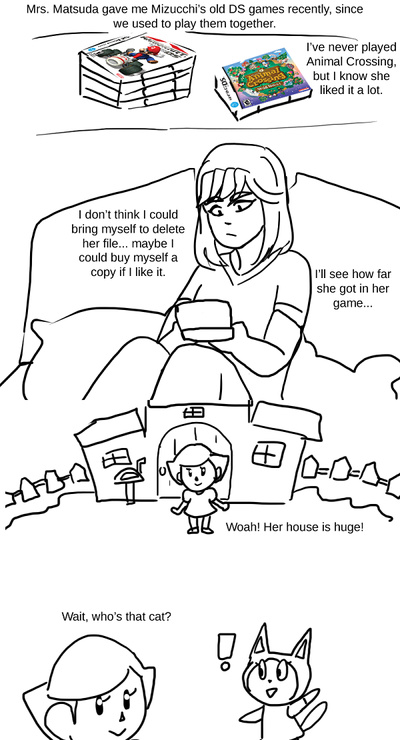 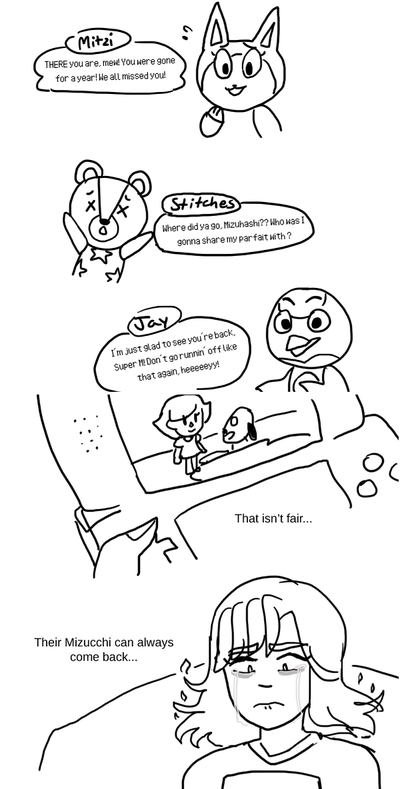 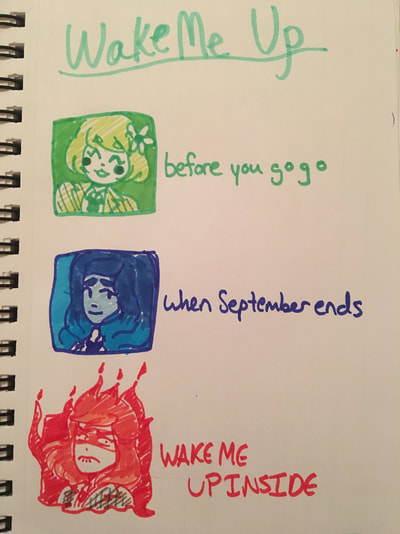 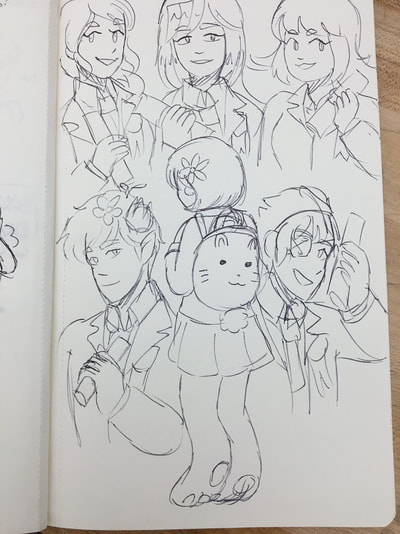 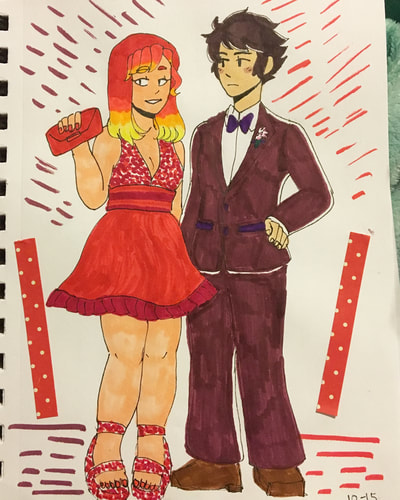 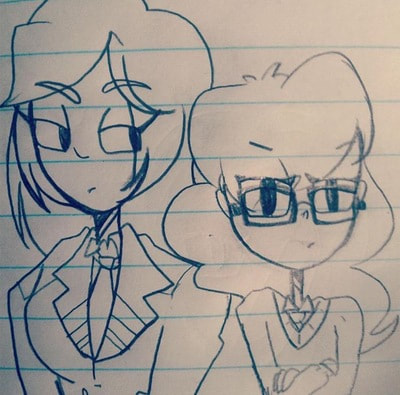 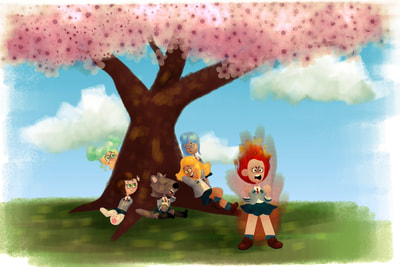 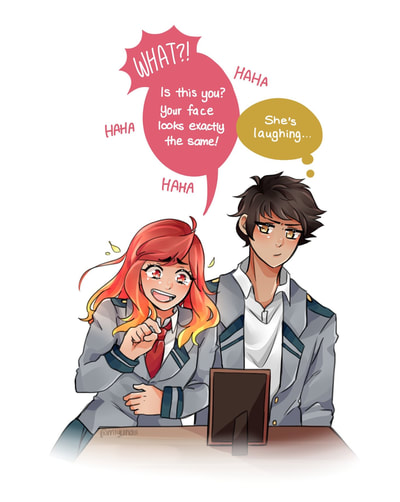 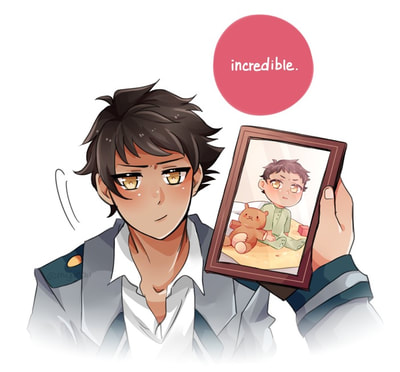 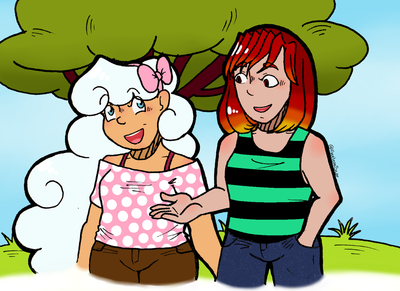 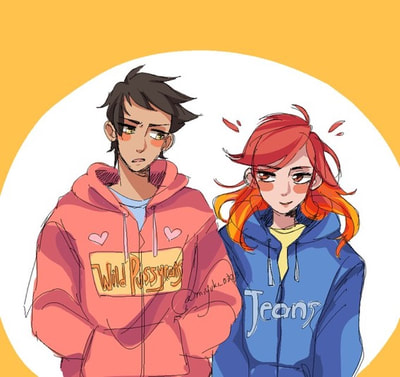 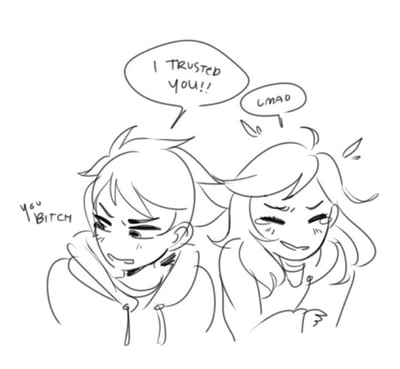 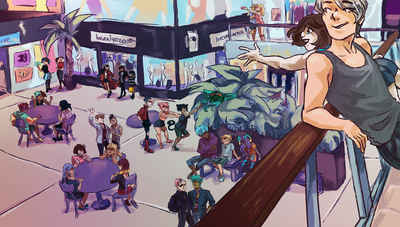