Forte has been in college for a few years due to indecisiveness of her major; after trying both visual arts and history, she has currently settled as an art history major. Forte loves learning about the past, however, she's had several complaints about how humans tamper with ancient artwork. She'd love to go on an expedition of her own one day.

Though she seems kind, it's more of a platitude, as Forte tends to see herself in a higher light than most. It usually doesn't work out for her, yet she does it anyway...

She is dating Coco. 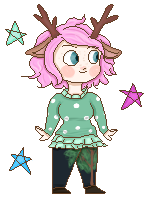 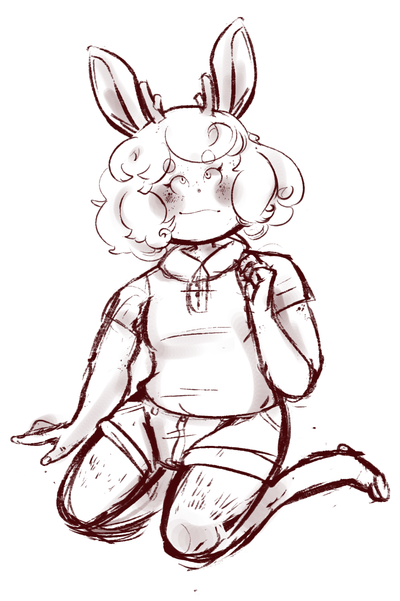