Pop star and all-around diva, Chardonnay, by looks alone and confirmed in interviews, lives the high life and expects nothing less. She was previously part of a pop duo, Star Burst, with ex-friend and girlfriend, Fraise-- but as Chardonnay calls it, "creative differences" split the duo. Chardonnay feels that her creative juices have only gotten better now that she flies solo, though some die-hard fans of the original duo would feel otherwise.

Unlike Fraise, Chardonnay's spoiled attitude, for the most part, is known to the public eye, though the extent of her worrisome lack of concern for others around her is kept cleverly hidden. Most fans, though, tend to turn the other way because her music is just that good. Chardonnay's hobbies include hiring other people to write her lyrics now that Fraise isn't around, caring about literally only herself, and considering making a makeup youtube channel (but never actually doing it). 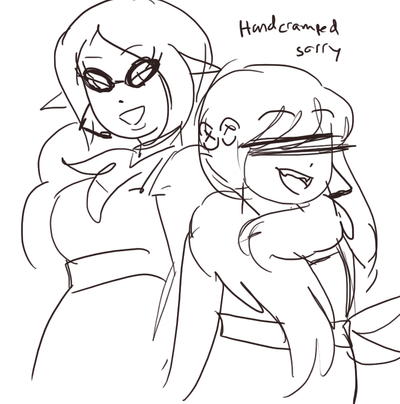 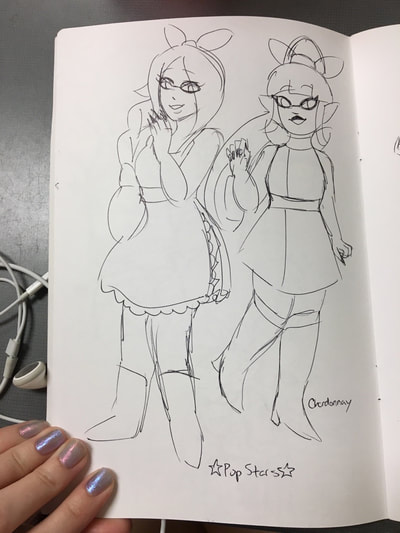 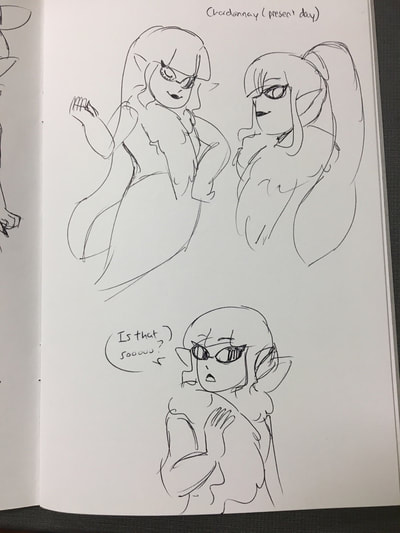