Shan is silly and easygoing. He's a lot louder than his brother, and enjoys playing card games. Despite seeming like a slacker, Shan is an extremely hard worker and actually has a difficult time taking breaks.

As far as his past is concerned, though he would rather keep quiet about it, he's more willing to actually talk about it than his brother (who refuses to speak about the matter- see his page for the explanation). Though Shan isn't that fond of his old family, he's actually thinks that closure might be a good idea... eventually. In fact, among the two brothers, Shan is much more level-headed about the situation. 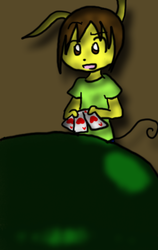 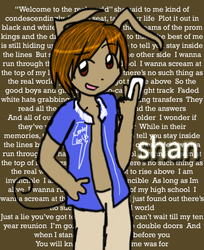 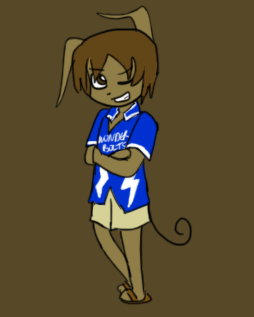 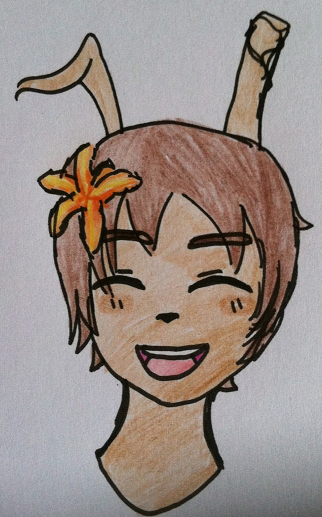 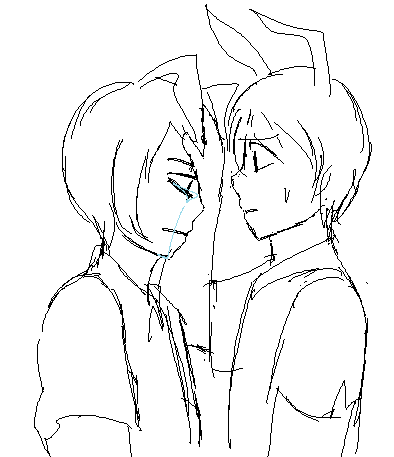 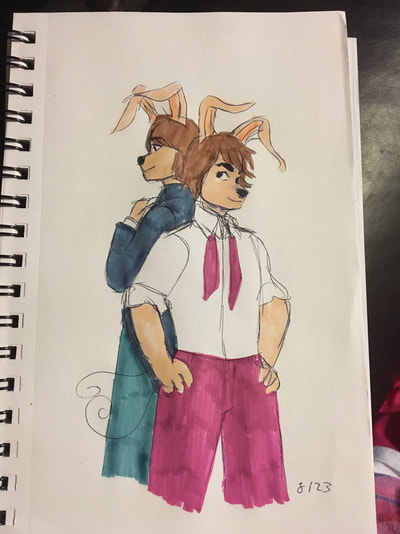 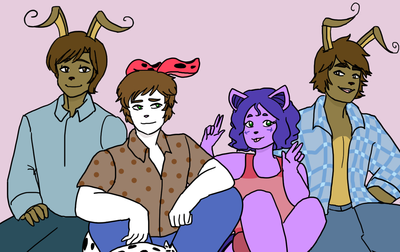 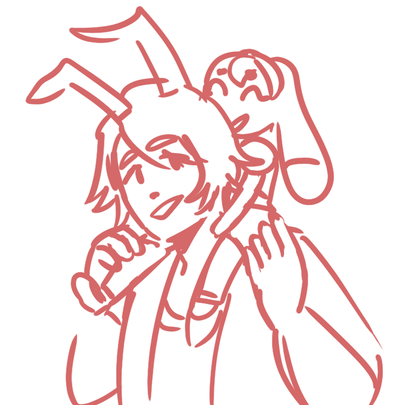 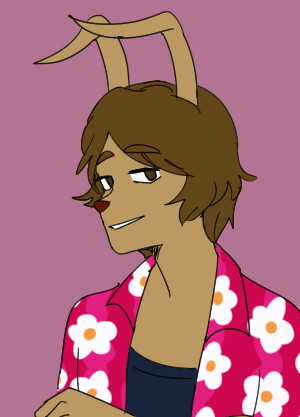 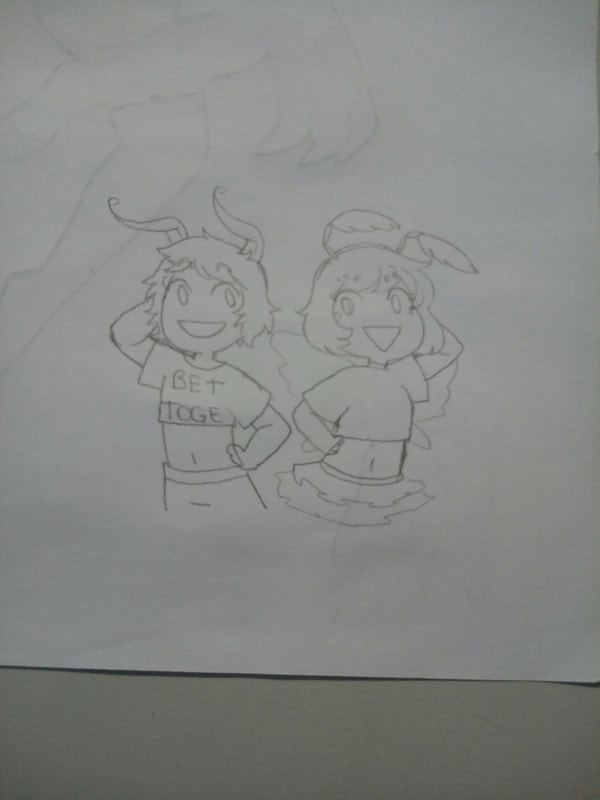