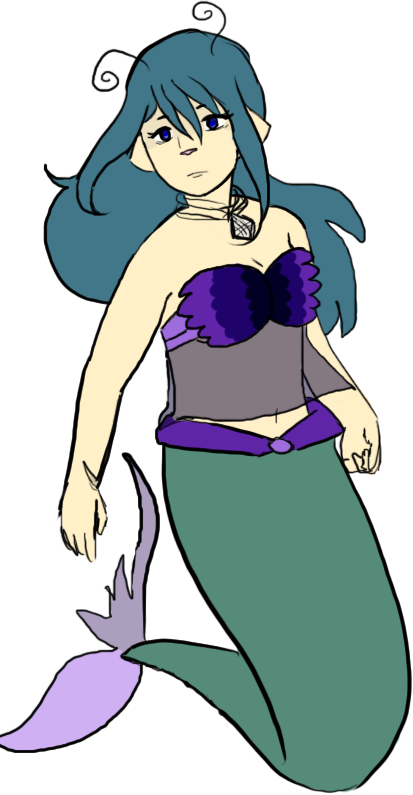 Sea is a half-mermaid, as her mother was a Maraquan Aisha mermaid, and her father was a regular Xweetok. Thus, the diamond necklace she sports around her neck helps her gather enough energy to turn her tail into two legs. This diamond, a memento of her late mother, seemed to cause her a great deal of problems as she grew up--- having it stolen, making her lose her father to pirates, turning up on Krawk Island's Wanted List for retrieving it, and having to kill the love of her life's father in self-defense.

Her unrequited love, Ancylo, leaves on a voyage after hearing of his father's death, and never intended to return. Sea becomes so convinced of his return that she becomes delusional, often placing her vision of Ancylo on others in order to cope with his departure. It's unhealthy, but no amount of convincing from her friends seems to help. 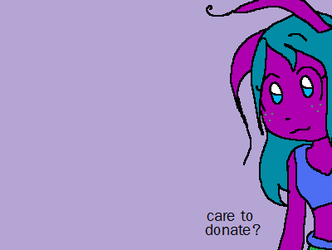 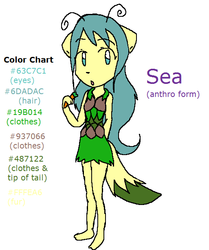 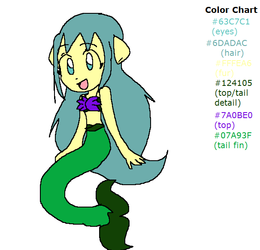 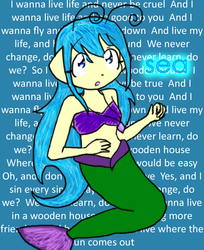 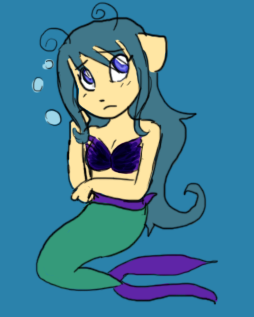 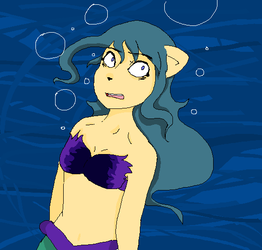 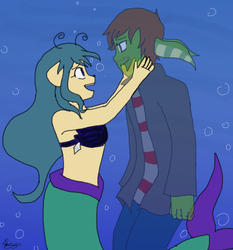 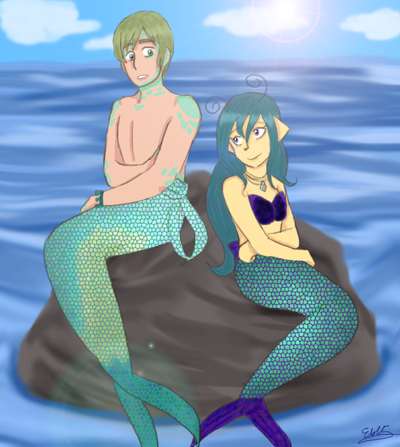 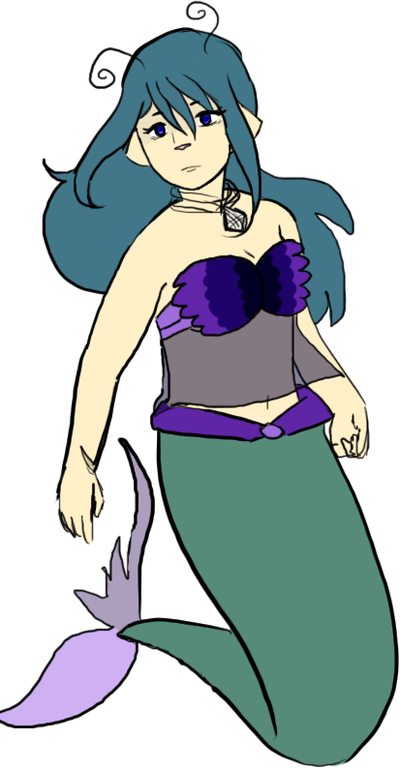 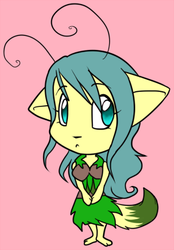 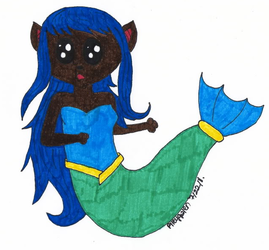 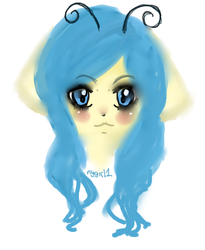