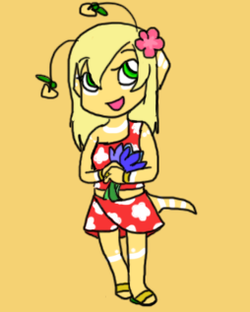 A born survivalist (though not by appearance), Umi had survived many years on an island she found herself inhabiting after a shipwreck. She took what survival skills she had and used them to her advantage, even making a friend in the process (actually a gigantic feral Feepit whom she's named "Guchuko"). Even after finding a means of escape, she chose to stay by the sea because the sea was just about all she knew. At least... until Prince Garanin came along.

Having lacked social skills due to her lack of Neopian contact, they didn't really hit it off at first. However, Guchuko surprisingly pushed them towards a budding friendship, later a marriage. Umi now happily lives with him and his sister, Queen Mohangony, as well as her two children. 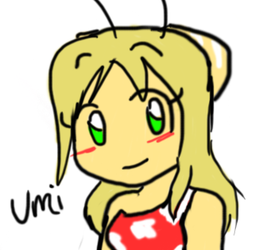 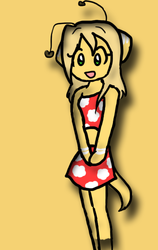 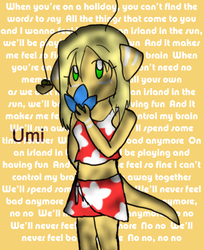 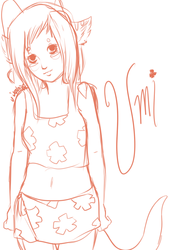 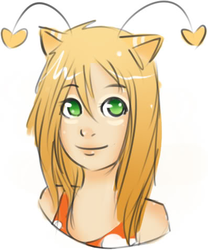